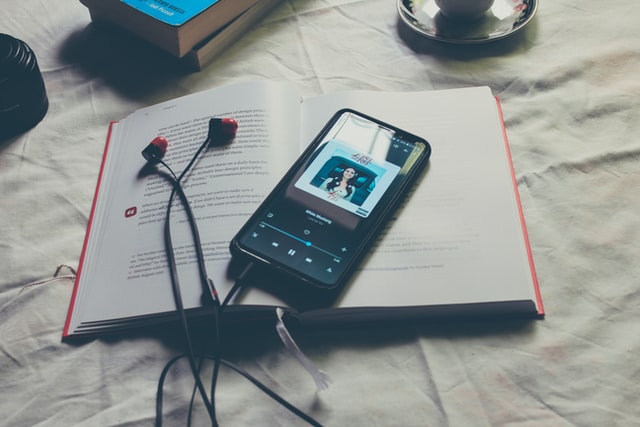 The 80-20 Principle: Why Some People Can Do Everything

A few days ago, after looking through my YouTube analytics, I had an important realization. A majority of my total views were coming from a small subset of my videos.

For most YouTubers this is the case; a significant proportion of their total watch time comes from a small selection of wildly successful videos.

This means that, to be successful on the platform, all you have to do is figure out which videos have the potential to go viral and perfect those.

This is a great example of the principle of unequal distribution, also called the 80-20 principle. Recently, I've started to see this distribution in several areas of my life.

The 80-20 Principle was discovered by economist Vilfredo Pareto in 1896.

One day, Pareto noticed that 20% of the pea pods in his garden were responsible for producing 80% of the peas. Additionally, he also realized that around 80% of the land in Italy was owned by 20% of the population.

Pareto named this principle “The 80-20 Principle” after these two examples. However, this rule is usually generalized by calling it "the principle of unequal distribution," to show that it exists in a variety of proportions.

The 80-20 principle states that in several systems, a small minority of the constituents produce the majority of the output.

If you look closely, you'll see this distribution almost everywhere in your daily life. You wear a small minority of your clothes most of the time. In a book, 20% of the pages contain 80% of the important information. Within a business, a few large customers produce the majority of the revenue.

The inverse of the Pareto Principle is also true. A large majority of the inputs often create a minority of the outputs. One example of this is your daily productivity. Most people have a short period of intense focus, which produces most of their results for that day. The rest of the time is normally spent doing menial work or procrastinating.

The Pareto Principle exists in several distinct areas because of the importance of compounding.

In most systems, what begins as a small advantage gets bigger over time. If a business has a slight edge over their competitors in the beginning, this usually starts to create a larger difference as time goes on.

Because most areas are winner-take-all (or at least winner-take-most), if you have a small lead that compounds over time, you'll end up with a large majority of the rewards.

Win once, and it will be easier to win again, and again. This is sometimes called "The Matthew Effect," named after this verse in the Bible.

"To everyone who has, more be given; but from him who has not, even what he has will be taken away." Matthew 25:29

The 80-20 Principle can be used in any situation to reap most of the benefits while minimizing the number of inputs.

For example, exams don’t cover 100% of the information taught in a class. If they did, the test would take weeks to complete. If you can identify the material that covers most of the test, you can do pretty well while drastically saving time.

Recently, Apple used the 80-20 principle perfectly to manipulate the outcome of a court case.

A few months ago, Epic Games sued Apple, claiming that they were being anti-competitive by taking a 30% cut of every purchase on the app store. This large fee made it difficult for small app developers to maintain a profit while meeting store requirements.

Last week, Apple introduced the App Store Small Business Program. Basically, if a business earns up to $1 million per year, they only have to pay a 15% fee to Apple.

This helps most of the businesses on the app store, as 95% of them earn under $1 million. However, these small businesses only bring in a small minority of app store revenue.

Those large corporations that were untouched by this policy make most of Apple’s App Store purchases. Basically, Apple kept their overall profits consistent while also pleasing most of their customers.

This is a brilliant example of the 80-20 principle in action. Hopefully, you can use Apple’s example and adjust your systems by prioritizing the small minority that provides most of the results.