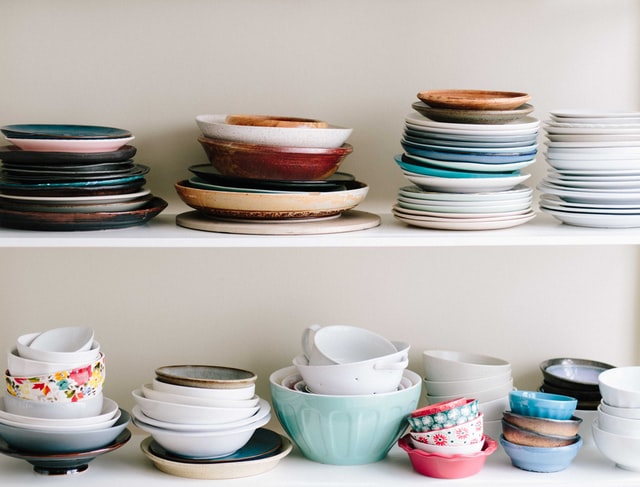 Last weekend, I went home for a few days. I had been in my apartment for a couple weeks at that point, so I was decently adjusted to living alone and taking care of all the housework.

However, as soon as I returned home, I noticed a startling difference in my own behavior.

Normally, my family and I have trouble regularly keeping the house clean. We all want to keep everything organized, but we often fall into the trap of only cleaning during intense sprints where we do everything at once. For the next few days, however, we wouldn’t really do anything, and everything would just return to the state it was previously at.

However, as soon as I moved to my apartment, I noticed how incredibly simple and easy it was to take care of and keep my living area organized.

You could attribute this to the fact that it’s a smaller space, but that isn’t the complete answer because there are five people at home and only one at my apartment.

This prompted me to think about why this phenomenon exists, and if there were any methods to apply this to other areas of my life.

Ideally, the more people in a system, the more efficient it should run. Because of specialization, each person you add to a community has the ability to get really good at one thing, and can thus help everything run more smoothly.

However, when I moved from one person at my apartment to five people at home, the opposite effect would take place.

After thinking about it for a while, I realized that this was happening because there was no clear division of labor.

If there was a dish in the sink at home, no one really knew who was responsible for it. I could just toss a plate in there and immediately forget about it, because in my mind there was a 50-70% chance that someone would take care of it eventually. The problem is that everyone else in my family also carries this mentality, so usually no one would deal with it.

However, in my apartment, if I leave a bowl on the table, that bowl will remain there indefinitely until I take care of it, every single time. There is a clear understanding that I am the one who is responsible for my apartment, and no one else.

This makes it significantly easier to find the motivation keep consistent and complete all of my housework; I know exactly who should be doing it every time, which keeps me accountable.

This idea can be applied to to-do lists and the way that you write out your work items.

If I put down “Review Chemistry for Midterm” on my calendar, I’m much less likely to do it because that’s a very vague statement. Reviewing an entire subject for a midterm can seem daunting at first, so you are naturally going to try to put it off because it seems too big to get started on.

However, if I change it to say “Review Flashcards from Chapter 1,” it becomes much easier to visualize and thus makes it more likely that I am going to get it done.
Whenever you assign tasks to yourself or to other people, make it abundantly clear exactly who is responsible for the task and precisely what that task entails. If you do this, it’ll be much more likely that the task actually gets done well.