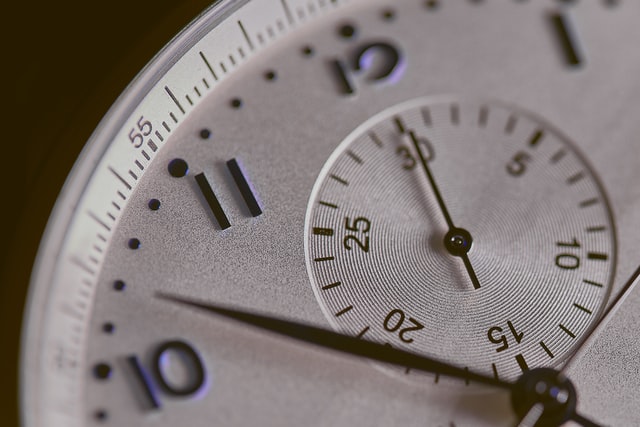 How to Finally End Procrastination

In the past, I would lose a large amount of time every day to procrastination. This would result in all of my tasks piling up at once, regularly causing a great deal of stress.

However, I’ve recently picked up a few techniques which have allowed me to drastically change my procrastination habits.

The first step to defeating procrastination is learning to identify it.

I define procrastination as the act of sacrificing commitment to your planned schedule in exchange for short-term, instant gratification. In other words, you’re procrastinating whenever you’re not using your time exactly in the way you want to.

I usually procrastinate by laying on the couch and scrolling through social media. Before I started to look into procrastination, I didn’t even recognize when I was doing it. This caused me to waste large quantities of time without even realizing it.

Is This What You Want?

After you learn to identify procrastination, the next step is figuring out how to break free of it.

One of the ways I’ve started to do this is by asking myself the question “is this what I really want to be doing right now?”

Most of the time, I procrastinate by simply scrolling through social media to avoid doing some other important task. However, social media, at least for me, isn’t that enticing nor is it that great of an experience; it’s just a time filler.

As soon as I ask myself this question, I usually snap out of it and start working on something else I enjoy much more like reading or writing.

Most of the resistance that’s stopping us from completing an action is concentrated at the start of the task.

I often procrastinate when I know the work I need to do is difficult. However, if I can just force myself to get started, the rest usually takes care of itself.

Think of it as pushing a boulder down a hill; it takes a lot to get it going, but once it’s moving it requires minimal additional effort. Once I start and get into the flow of working, I have no real issues continuing. It's starting that's difficult.

One of the ways I take advantage of this is by using the 5 minute rule. The 5 minute rule is where, in an effort to end procrastination, you commit to just doing 5 minutes of something. Most of the time, you’ll end up working on the task for much longer than 5 minutes.

For example, if I’m dreading completing an assignment, I’ll tell myself that I’m just going to do the first problem and then I can continue relaxing. However, after doing it for just 5 minutes, I tend to want to continue, and the work takes care of itself.

This works by lowering the activation energy needed to start a task, which is usually enough to do the trick.

Motivation is a Myth

Another great insight I’ve recently discovered is the idea that motivation is a myth, and discipline is what we really need.

In the past, I used to tell myself that I need external motivation to get started with doing anything.

Recently, however, I’ve realized that motivation only comes after we repeatedly do something and start seeing results. It works off of a feedback loop.

For example, the first time you go to the gym, you aren’t going to see any major results. You’ll probably feel really sore afterward, and have a poor understanding of what you’re doing.

However, after a few months, you’ll start to see some positive changes which then take hold and provide motivation and drive.

In the beginning, you just need the discipline to get started, and motivation will come later after the action has become a habit.

Whenever I’m struggling to pursue one of my habits, I remind myself that “motivation is a myth” and that will usually propel me into starting the work.