The Observer Effect: Fix Your Perceptions

Last week, a few of my friends visited my apartment after we were done grocery shopping. I hadn’t expected them to come over, so I didn’t clean up like I usually do. Before we entered, I voiced my concerns saying something like “I forgot to clean up so it might be a little messy.”

They then responded, “you’re one of the cleanest people we know, how bad could it be?”

In that moment, I realized something. I noticed that whenever other people see my apartment, I subconsciously go on a massive cleaning spree. This creates my reputation of always being organized, which isn’t true all of the time, especially when I’m alone.

This reminded me of the observer effect, a psychological phenomenon that affects our perceptions of other people in nearly every social interaction.

The observer effect is the idea that the act of looking at something changes it. We often look at other people and see their behavior as a perfect representation of their life; however, we forget to consider that the act of observing something distorts it. Are you ever on your best behavior when you’re alone in your house?

This effect is not present in all areas. The sun comes up whether we watch it or not. However, it has an impact in situations concerned with human behavior.

For example, when you track how often doctors and nurses wash their hands, they do so significantly more often.

Most animals also express unique behaviors when they realize they are being watched. This is why it’s so important that researchers studying animals in the wild remain hidden.

The observer effect also has a great impact on clinical trials. In one study, researchers tested the effectiveness of an anxiety medication on human subjects. When they knew which group had taken the medication and which had taken the placebo, they were much more likely to judge the medicated group to be “calmer” because that was what they were expecting to see.

This is why it’s vital that most behavioral studies are “double-blind,” meaning that both the researcher and the subject don’t know the conditions of the trial until it’s already over.

We often influence our observations of other people, either by noticing what we expect or by unknowingly changing results through our actions.

Recently, I’ve started to see that other people also exhibit this bias when viewing my behavior.

For example, some people think I’m a bad driver. I’ve noticed that I’m just not great at chatting and driving at the same time. Because you’re expected to have a conversation while driving other people, people only view my driving ability while I’m talking.

Another example of this is my responsibility levels and behavior around my family. As soon as my parents visit, I subconsciously shift the burden of decision-making to them, which makes me less proactive in pretty much everything. This results in them thinking that I'm not very responsible, when in actuality its their presence (and thus observation) which causes this effect.

The inverse of this happens around friends and extended family; because I want to give off a good impression, I usually act more refined than normal.

When observing other people, remember that you are only seeing a sliver of their life. Most people don’t present you with a perfect microcosm of their behavior.

Give people the benefit of the doubt; if you think of them in a certain way, understand that it may be because you are confirming what you expect, or they may just act that way around you.

This week, I listened to an interview with Johann Hari on the Joe Rogan Experience. This conversation was life-changing; it completely reversed my perspective on drug addictions and the opioid epidemic. Everyone needs to listen to this; it provides a viewpoint on drug regulation that I've never heard so clearly explained before. 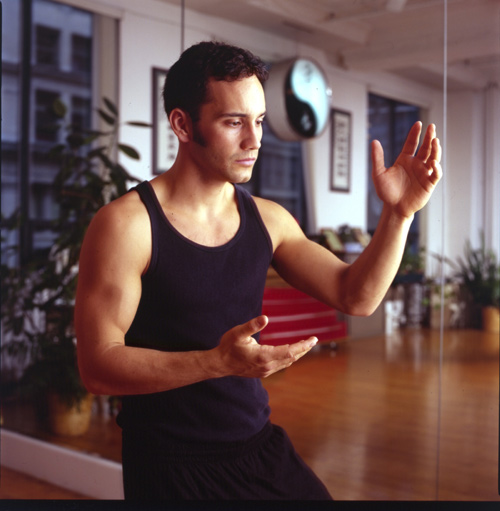 A few days ago, I started reading The Art of Learning by Josh Waitzkin. Waitzkin was a chess prodigy who grew up to be international grandmaster; later on, he also won several world championships in martial arts. This book is his memoir which chronicles his experience mastering two drastically different arts. 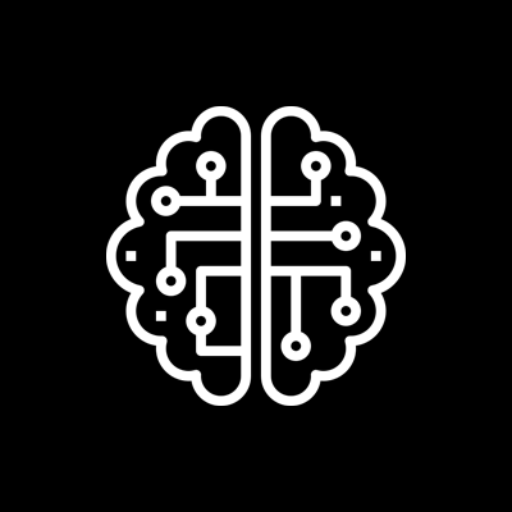 I recently read The Planning Fallacy, an article by Ness Labs. This article perfectly summarized one of my notorious behaviors; I tend to over-plan, nearly every day. It was a great explanation, and anyone who struggles with unrealistic to do lists should give it a read.

"As soon as you want to win a conversation, you've lost." - Matthew Kobach